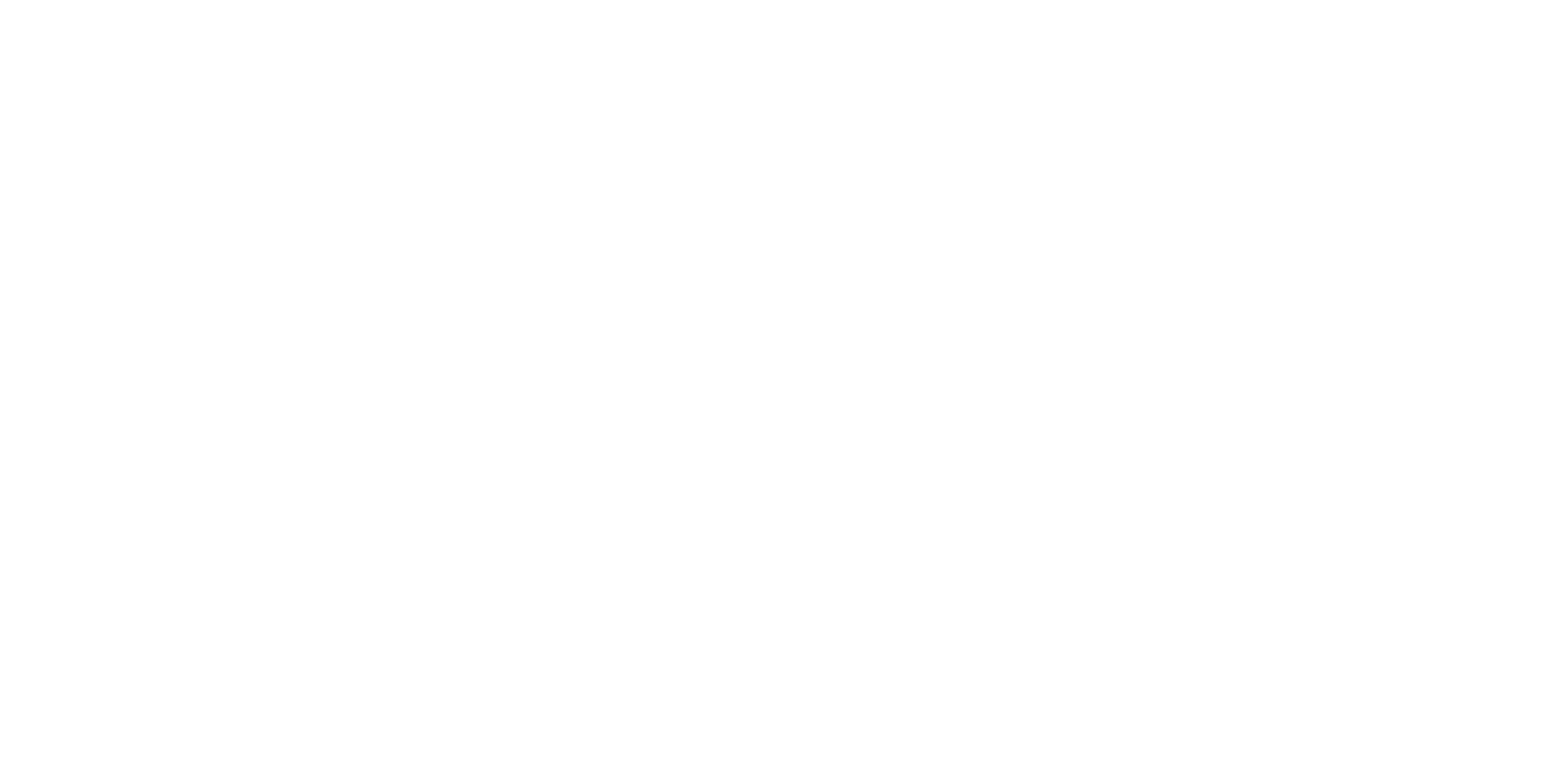 Why is My Dog Reverse Sneezing?

Your dog probably makes a lot of noises. From yips and yaps to snorts and growls, the canine species can be pretty noisy. Reverse sneezing in dogs, though, can be a little disconcerting and make even the most seasoned pup parent wonder what’s happening. Sky Canyon Animal Hospital has the information you need, though, to sort out the reverse sneeze.

What in the World Was That?

Reverse sneezing in dogs is a pretty strange phenomenon. More properly called an inspiratory paroxysmal respiration, reverse sneezing is a reflexive action that is caused by the muscles at the back of the throat spasming.

The result is a pretty characteristic and often a little disturbing display, where the dog often forcefully sucks air into the nose with quick but forceful inhalations with the neck outstretched, resulting in a gagging-type noise. The episodes typically last for up to 30 seconds.

Reverse sneezing can happen in any pet that has the back of the throat stimulated by something. This could be some pollen or dust, post-nasal drainage, or something your pet has inhaled on accident.

The literal opposite of a normal sneeze, reverse sneezing serves to clear an irritant from the back of the throat. Brachycephalic pets like bulldogs, shih tzus, and pugs may be more prone, though.

When to Worry About Reverse Sneezing

Typically,  a reverse sneezing episode is no big deal. They often resolve on their own in less than a minute. You can help by comforting your pet and stimulating swallowing by rubbing the throat or opening the mouth carefully.

Occasionally though, reverse sneezing is cause for concern. You should call us right away if your pet:

Sometimes a reverse sneeze is caused by something like a foreign body or tumor in the back of the throat. Other times similar symptoms might be caused by another problem altogether. True breathing problems are always a pet emergency.

There’s no need to panic if your pet experiences reverse sneezing on occasion. If you have any concern with your pet, though, our dedicated staff is here to help with on-site diagnostics and a wealth of knowledge. The sooner we can figure out what the problem is, the sooner we can help.